Challenge this! Swim 3,8km and bike 180km through the flat and open landscape of Almere-Amsterdam during the Challenge Long Distance Aquabike. September 9th 2023 it’s on! 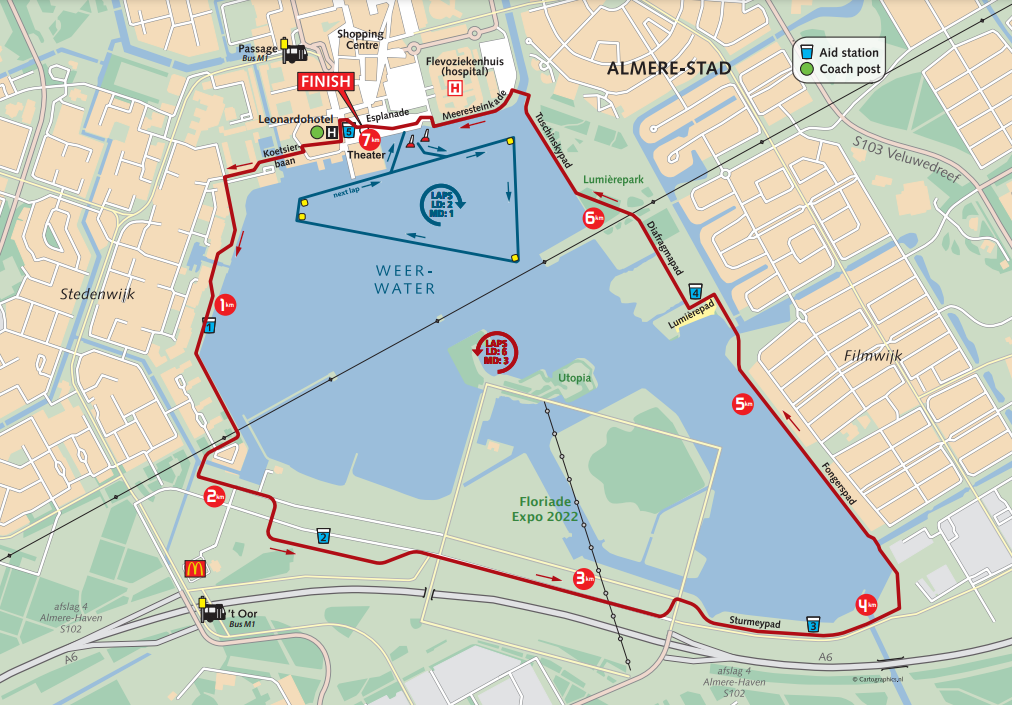 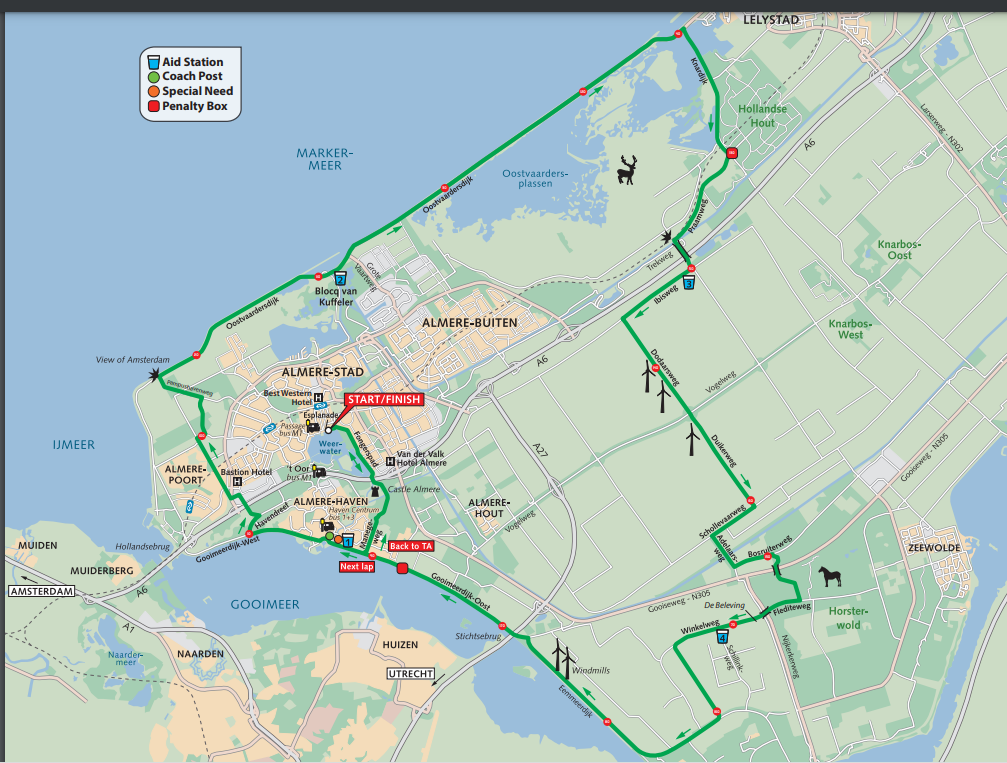 The Long Distance athletes have, both laps, a small out-and-back tour through Almere that will take the athletes to the Southside of the Weerwater. This location can easily be reached by supporters or coaches, bus, or bike. The time registration will stop at the beginning of the transition area. Then you have the opportunity to run through the finish area!